Stress Reduction is a Winning Formula

You are here:
Infertility 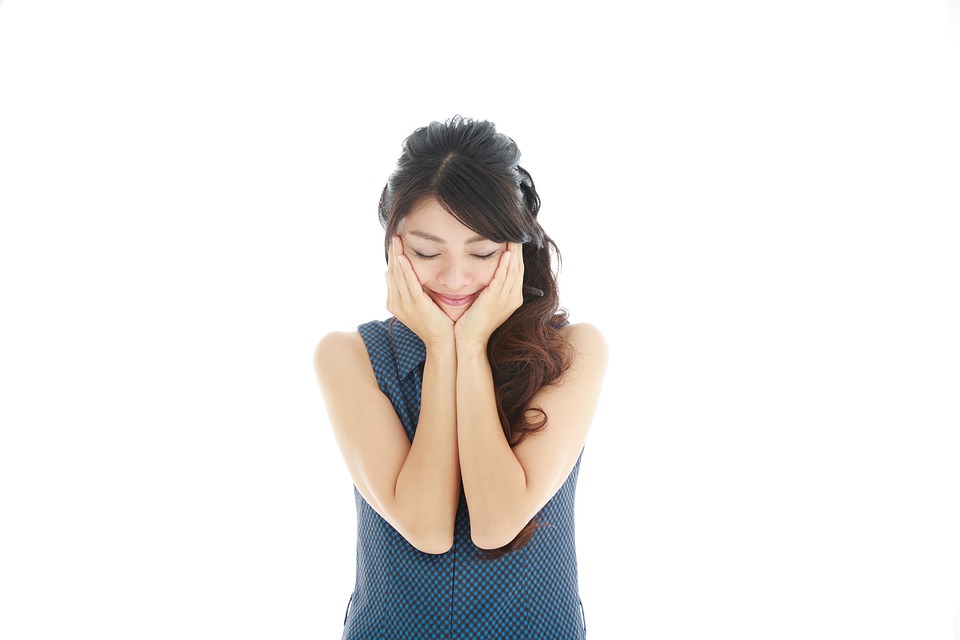 For an infertile woman longing to have a child, the only thing more distressing than her failure to conceive may be the treatment for it. The grueling gamble of a high-tech route to pregnancy can leave her as depressed as a terminally ill cancer patient, says Harvard psychologist Alice Domar.

Giving that would-be mom psychological help can do more than soothe her mind, Domar has found; it boosts the odds she’ll get pregnant.

Domar recruited 112 women who’d undergone one to two years of treatment for infertility without success. Eighty-seven were randomly assigned to either a support group or a program that included relaxation techniques and cognitive therapy in addition to emotional support. The remaining 25 got no psychological intervention.

After a year 54 percent of women in the support group and 55 percent in the stress reduction group had begun pregnancies that were ultimately successful, compared to 20 percent of the control group.

The finding gives a hopeful twist to the growing evidence that depression hampers fertility, perhaps by suppressing one or more reproductive hormones. “To be honest,” Domar says, “I don’t care if it’s affecting the egg or uterus; I just care that we can treat the problem.”

So, support yourself and commit to the emotional part of the treatment plan.

MARIJUANA USE AND EFFECTS ON SPERM
September 16, 2019