MARIJUANA USE AND EFFECTS ON SPERM

You are here:
Infertility 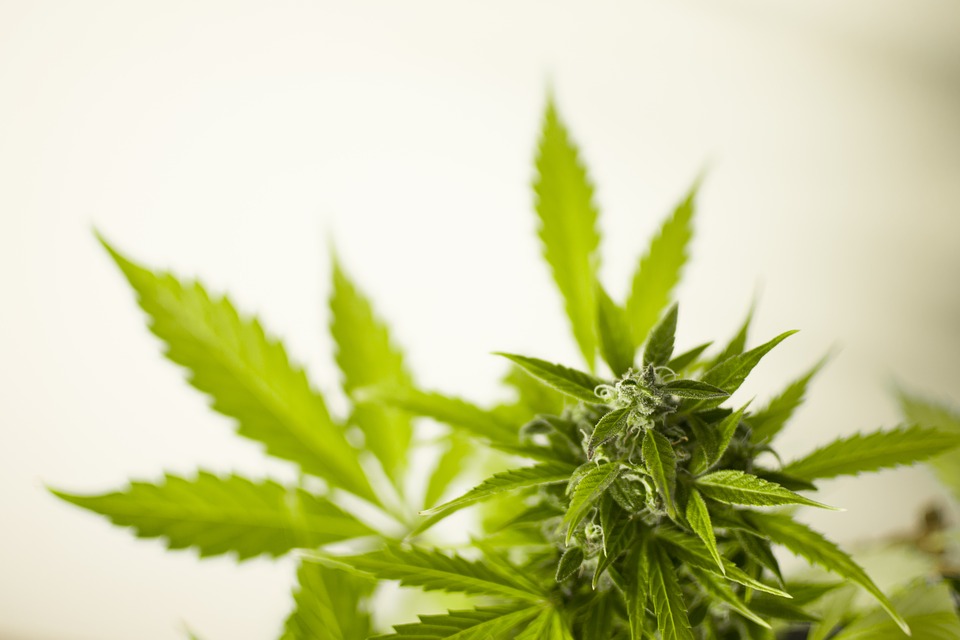 Synthetic marijuana- spice  – K2- highly dangerous. not to be used under any circumstance

Vaping THC – a lot of THC compounds are counterfeit, so no guarantee on what they are smoking. This seems to be associated the large number of respiratory problems reported.

Medical marijuana and recreational marijuana undergo some form of quality control, street marijuana does not, so they could be smoking round up or other toxic substances.

CBD- Walgreens in some states-  including Missouri and New Mexico – sell CBD products. probably the least harmful form of pot

Since smoking pot seems to be the most common of use of pot, the articles above are probably the most applicable.

A. Study from Harvard showed an INCREASE in sperm count with marijuana smokers and FSH levels went down.  You probably have patients smoking pot to increase sperm numbers from this study. Since FSH is important in sperm maturation, lower FSH levels may be problematic.

B .Looked at motility of sperm with pot smoking. Seems like sperm become hyperactive under the influence of pot. The suggestion is that they burn out before they get to the egg and can’t penetrate the egg. Seems to be a logical assumption . They also saw a DECREASE in semen volume. This might explain the increase in sperm numbers seen in A – 30 million sperm in 1 ml would be 30 million / ml, however 30 million in 1/2 ml would be reported as 60 million/ ml.  May be a decrease in seminal fluid?  They suggest that a borderline infertile male  might become full blown infertile with pot.

C   They looked at DNA formation -they looked at “24 men found that THC appears to target genes in two major cellular pathways and alters DNA methylation, a process essential to normal development.” The higher the concentration of THC in the men’s urine, the more pronounced the genetic changes to their sperm were, the authors found.”

To me , this last one is the most worrisome study- changes in DNA can be transmitted to the children and can affect any thing in the body.  I think that if I was trying to father a child this would bother me the most.

So if they are using  pot to increase sperm numbers, you can worry that the quality of the sperm may not be adequate to produce a baby